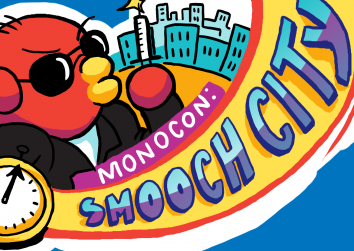 Travel through time to try and find the first person with mono at the convention center before they infect everyone! Take on the role of a member of a species that loves to kiss and find out who's infected to trace them back to patient zero.

Too Many Nyans is a test of speed development. with only 4 hours to make a game. a "unique" take on Whack A Mole with a rainbow twist.


The most spectacular show on earth was the great race from the Pacific to the Indian ocean across the wasteland. Relive the terror, the treachery, and the triumph. 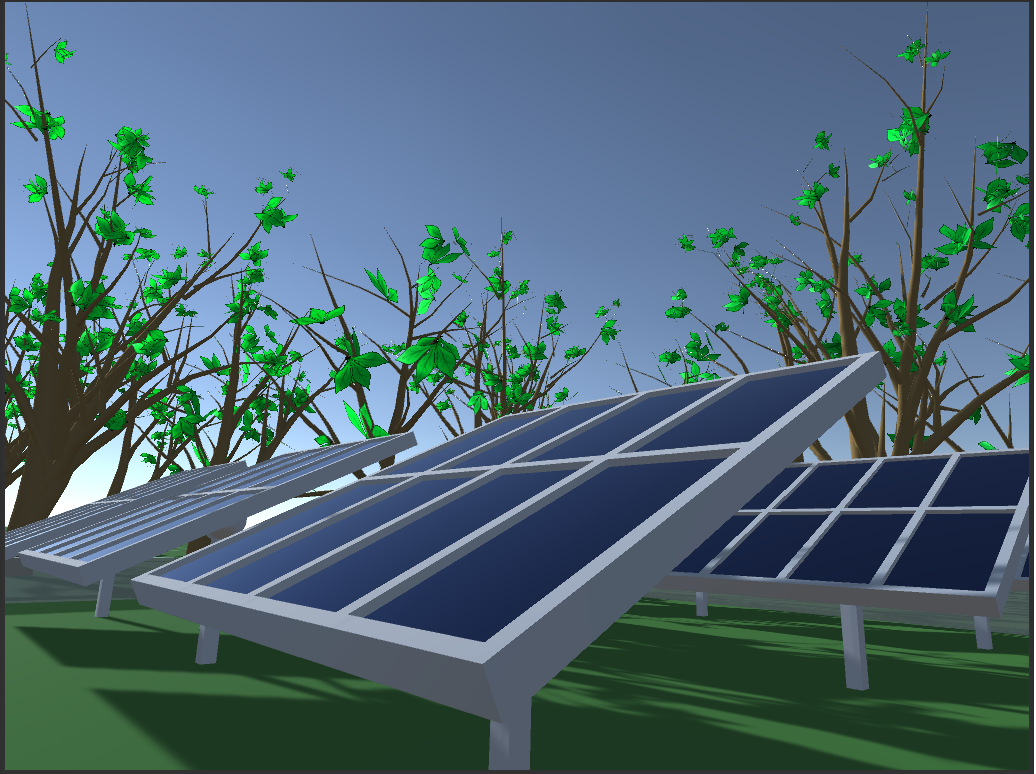 No new coal power will be approved. Can you meet the ever growing demand with solar as the old plants go off line? 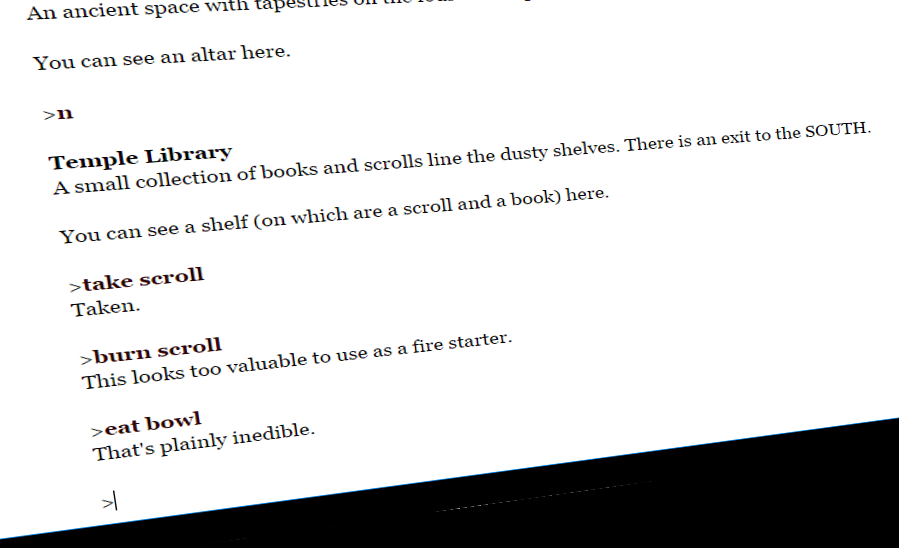 A small text adventure to fit in a small world. navigation: north, south, east, west, up, down … some verbs: take, drop, examine, light, burn, get in, get on … 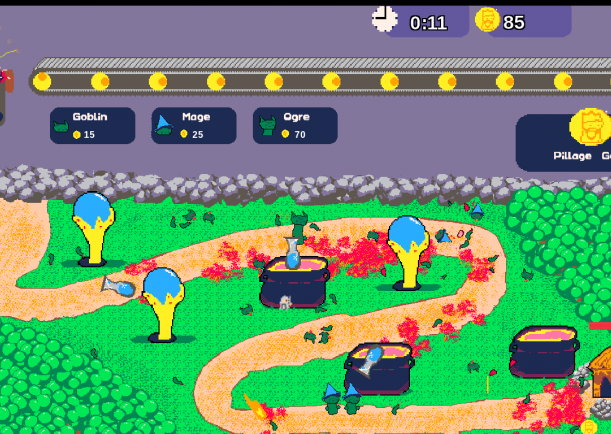 Goblick is a reverse tower defense clicker where the goal is to destroy a small village full of orphans. Gather coins to purchase different types of goblins. The cannon collects your goblins and fires off a wave of goblins every twenty seconds. Meanwhile, the village's defenses are slowly getting stronger. Defeat the orphanage to win! If time runs out, you lose. 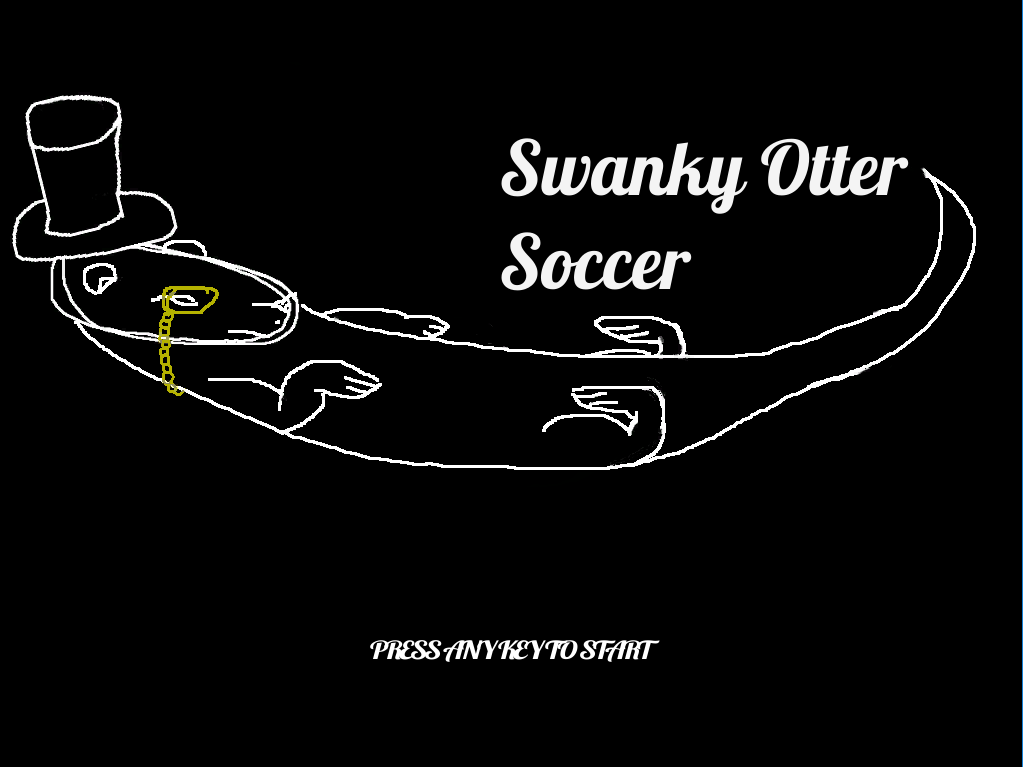 Are you tired of playing with a boring old soccer ball? Do round objects no longer entice the same passion they used to?

Well do I have an otter for you!! 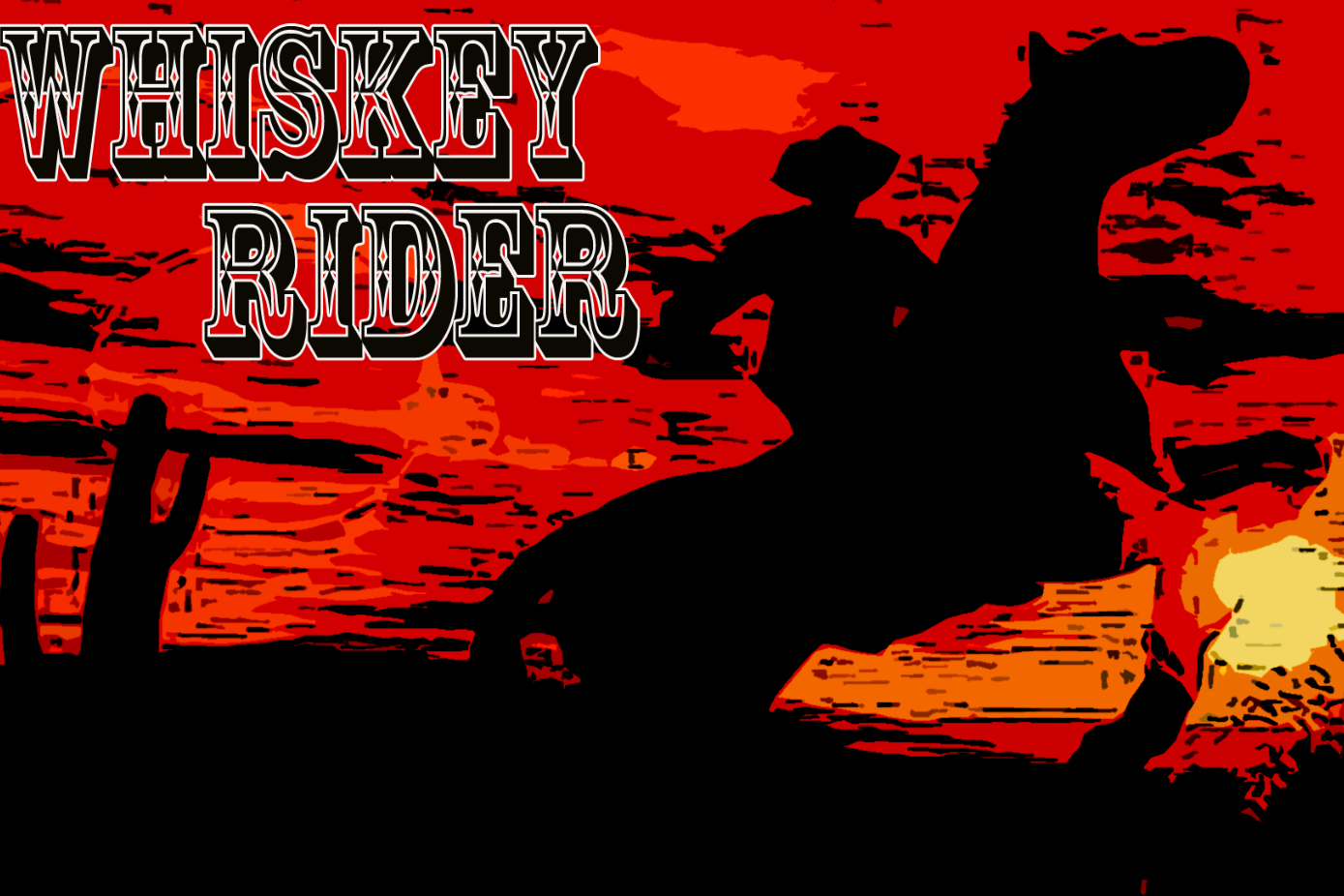 When the bad guys want you dead only one thing can save your life. Whiskey, and shooting them first. 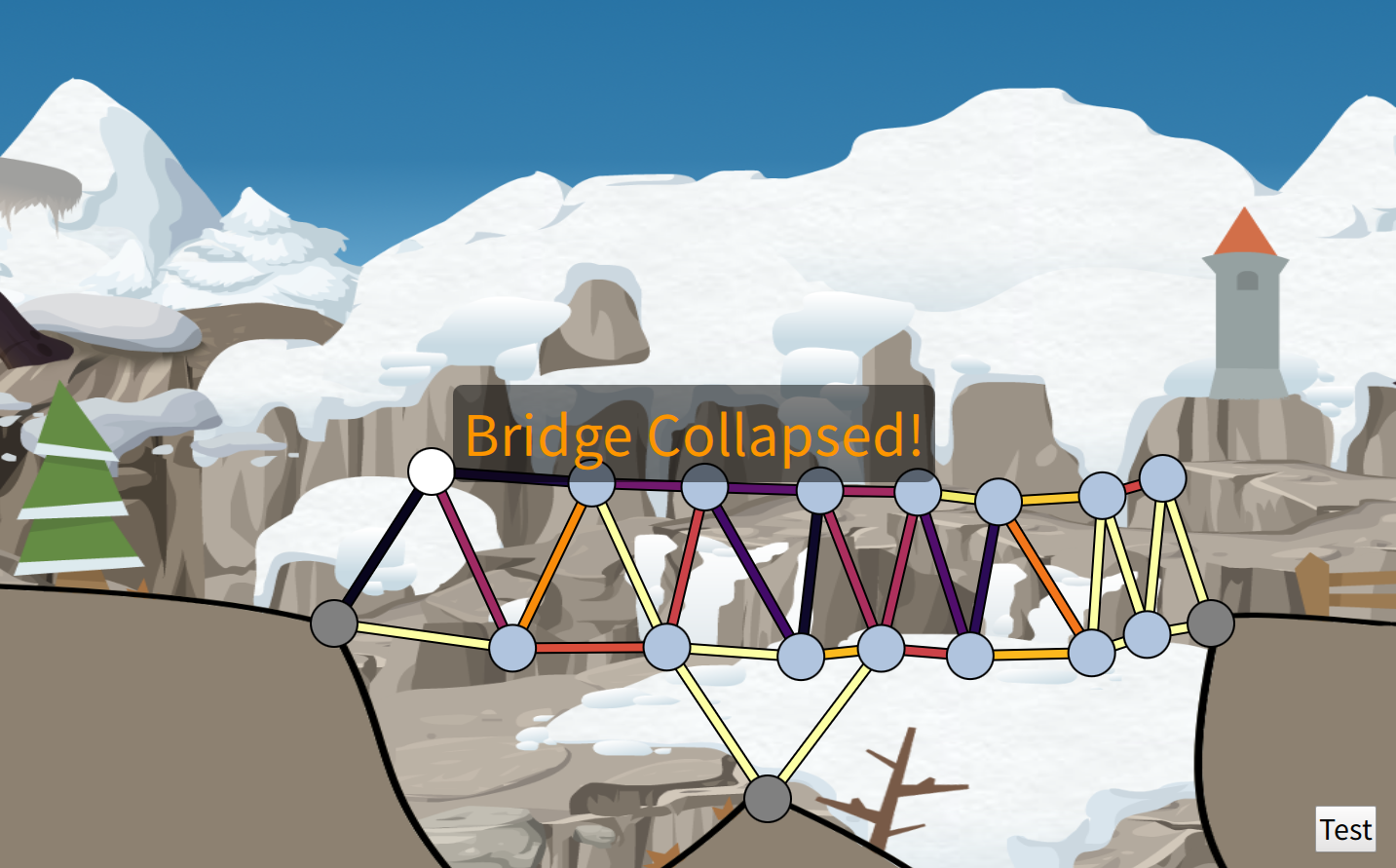 Welcome to the world of Kongoni Bridge: a statically accurate bridge drawing game.

Test at your own peril 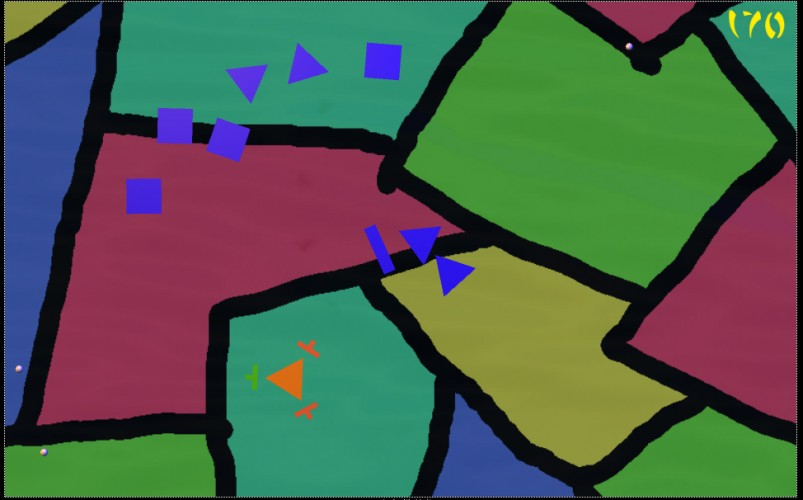 Gain more edges and shapeshift to a higher form. 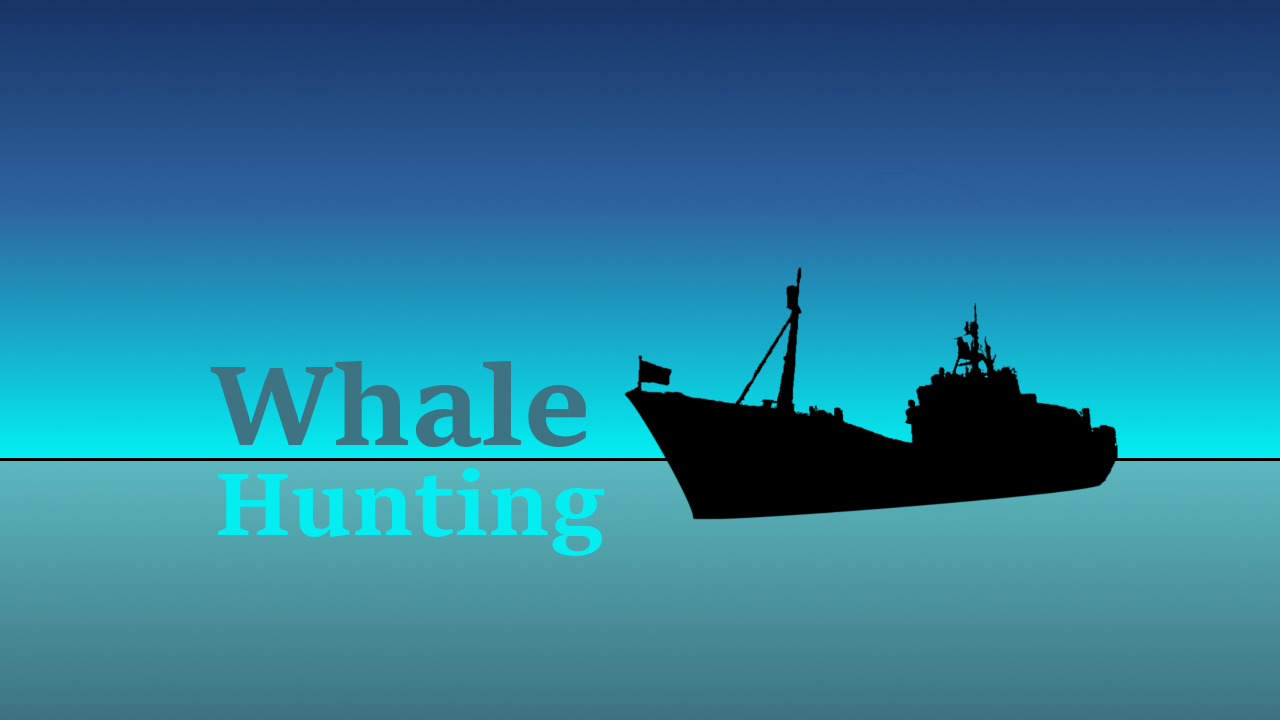 Buy a ship and pick your crew. Head out on the perilous seas of the late 1800s to seek your fortune in the hunting of great whales.

Blame It On The Cat

A romp through Shakespearian death, exploring high-impact decision making, dynamic story progression and emergent self-disgust. A journey into mankind's constant ritual of failure, and the staggering triumph present in its overcoming. 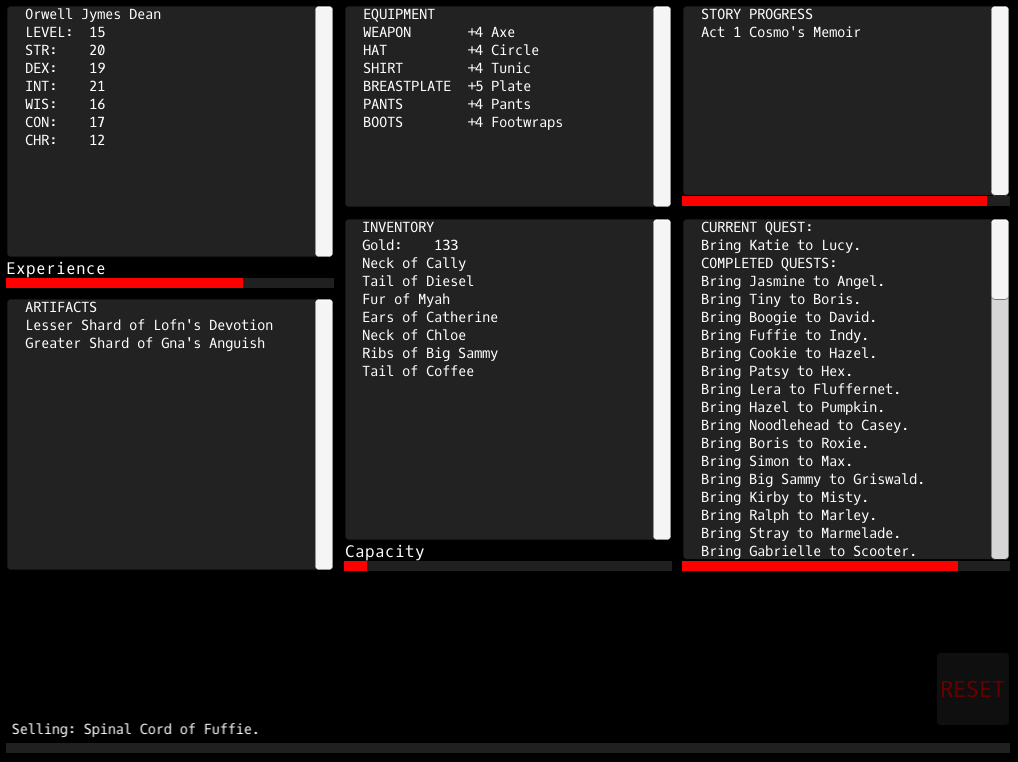 What is a game? Advancement Quest is a homage to Progress Quest with a destructively cat based flourish.

You are the great pit of despair eating the lonely people who have lost their orange tabbies. 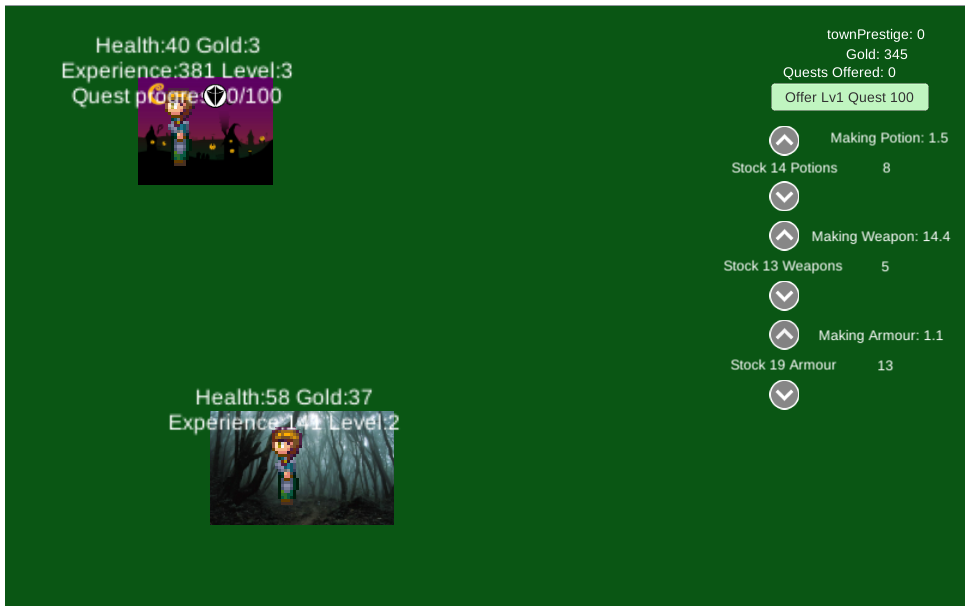 Supply the needs of heros that have come to save your town from the monsters that lurk in the forest.